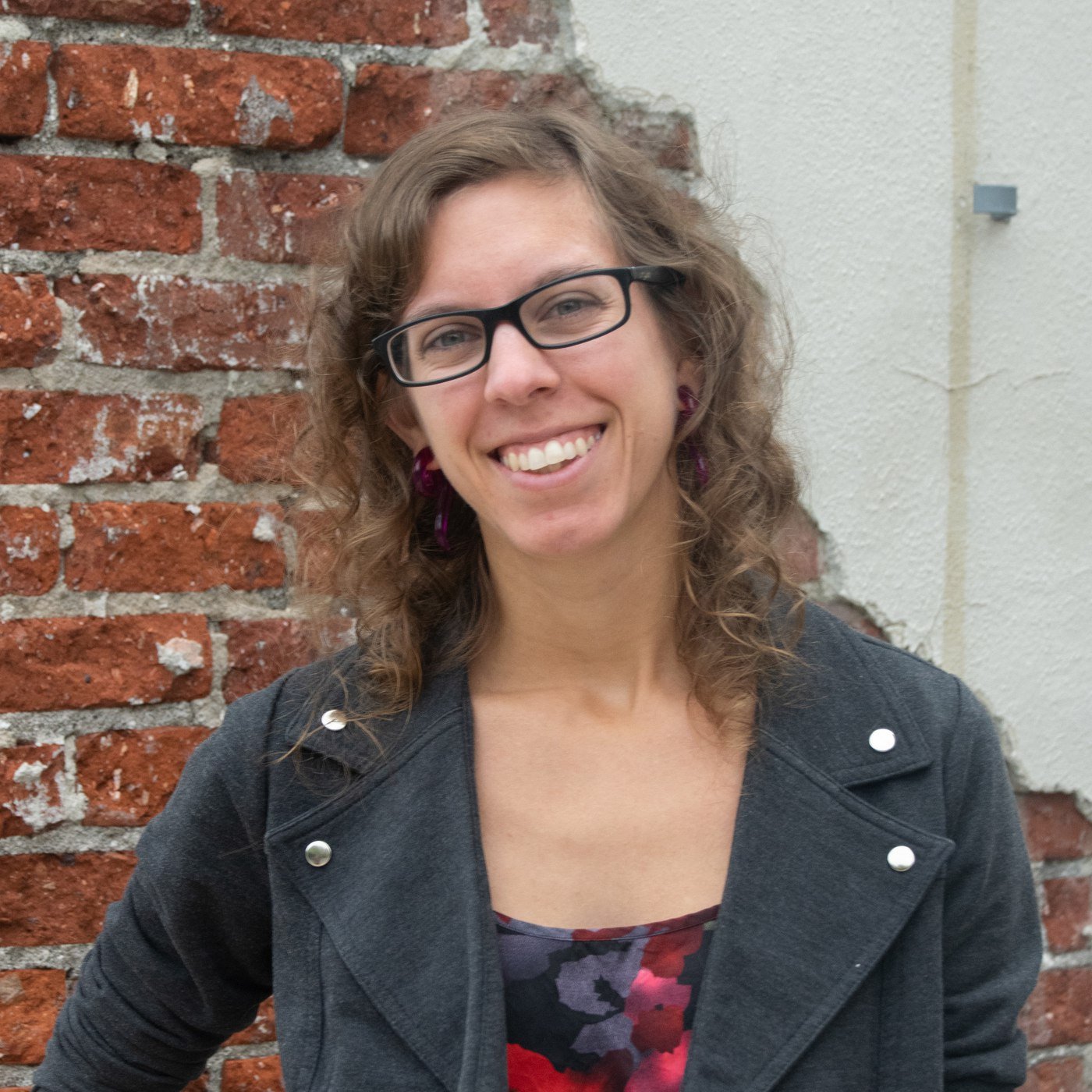 Behind the Scenes at the 2016 HOSA Leadership Conference

Note from Bri: This is a guest post from Neil Leisenring, an intern here at Applied Educational Systems. Neil is attending George Washington University in Washington, DC and has written a handful of articles for us.

It can be hard for health science instructors to findextra time to learn about their field, especially when that learning involves traveling. Because we work with thousands of health science instructors, we want to help them in any way possible. To lend a hand to educators who were unable to attend the 2016 HOSA Leadership Conference, we’ve decided to provide an overview to help you stay informed.

This year was the 40th Anniversary of the HOSA Leadership Conference and was also the first year the conference was international. AES had a personal connection to the 2016 HOSA Conference: Our very own Anne Kuser was present. Anne attended the conference to meet with teachers and students who use HealthCenter21 and to award our AES Scholarship to a very deserving student.

I was able to interview Anne about her experience while attending the Conference. Between the traditional parts like the competitive events and the general sessions, Anne finds each year at the HOSA Leadership Conference to be very enjoyable. The 2016 HOSA International Leadership Conference was especially interesting thanks to the presence of some very special guests, brought in for the 40th Anniversary.

The first keynote speaker was the U.S. Surgeon General, Dr. Vivek Murthy. Anne explained that he was an extremely composed and talented speaker, and he offered a “brilliant speech that kept the audience engaged.” Who could be better than the head of the U.S. Public Health Service to speak to the future health professionals of the country?

He discussed his background and the ability of American society to allow someone from humble beginnings such as his own to be able to reach the greatest heights of his or her field. Dr. Murthy is the youngest person and first Indian-American to ever hold the position. He has a wide array of experiences other than those provided by his office, which include founding multiple medical nonprofits such as VISIONS Worldwide, an organization dedicated to HIV/AIDS education in the U.S. and developing countries.

The second keynote speaker was Brad Montague, the creative mind behind the YouTube hit, Kid President. Anne commented that she “came away from his speech wanting to be a better person.”

His speech was focused on doing the most good you can in the world and just enjoying life. Of course, he had plenty of things to say about Kid President. His main message in regard to Kid President was outlining the struggle Robby Novak (who portrays Kid President in the YouTube series) faces with osteogenesis imperfecta, a brittle bone condition that has caused Robby to suffer many bone breaks and fractures throughout his life. Thankfully, Robby’s remains a story of perseverance and optimism, as he strives to use every day as an opportunity to make others smile (even while hospitalized!) Anne described the audience as going back-and-forth from crying to laughing throughout the course of Montague’s speech, and summarized simply by calling it “amazing and impactful.”

In addition to spending his time working on Kid President, Montague has been a driving force behind multiple charitable efforts across the country such as “Socktober”, an effort to get millions of people to donate socks to their local homeless shelters.

HOSA wanted to have some special speakers for the 40th Anniversary, and they obviously accomplished that goal. Beyond that, they wanted speakers who have a clear dedication to serving others, an important characteristic for inspiring the next generation of health professionals. Anne had nothing but great things to say about both speakers: “They were both amazing speeches in their own ways.”

After sharing her thoughts on the speakers, Anne talked about her time at the Awards Dinner. This was a “VIP” dinner and ceremony where various scholarships were awarded to HOSA students for their outstanding performance. Anne attended the dinner to award the AES Scholarship to Haeli Rich, an extremely hardworking student who was heavily involved in her HOSA chapter throughout her high school career.

Haeli plans to use the scholarship to help her pursue a career as a Physician’s Assistant. We wish her the very best of luck going forward and hope she can go above and beyond her goals just as she has done thus far in life!

After the dinner and scholarship ceremony, the “VIPs” had the opportunity to meet the two keynote speakers. Anne and Haeli enjoyed meeting Dr. Murthy and even got the chance to have some pictures with him! Anne said that Dr. Murthy was a very jovial man and was happy to be speaking at the conference. 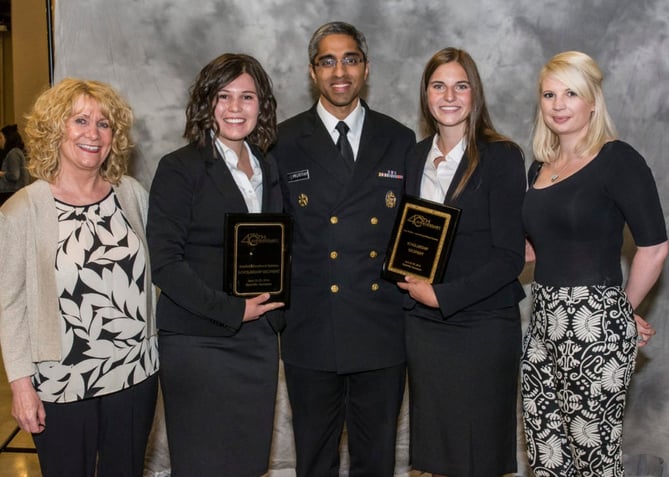 Make an Impact as Part of the Health Occupation Students of America!

Among the special happenings Anne experienced, she met many health science instructors and students. Anne always enjoys attending the HOSA Conference and meeting users of HealthCenter21 face to face.

HOSA has grown extensively over the past 40 years, but there is more room to grow! Having a HOSA chapter at your school could be a great way for your students to have even more experience when working towards being a healthcare professional. If you are interested in helping your students start a HOSA chapter, click here to learn more: HOSA - Future Health Professionals Membership

Neil Leisenring is a rising Sophomore at George Washington University in Washington, DC. He is currently an intern with the AES Marketing Team.